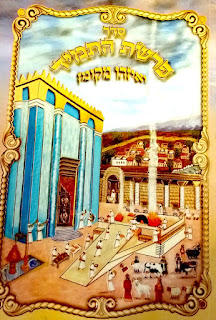 AT THE SAME MOMENT THAT RABEINU NACHMAN WAS BORN, WE SEND OUR PRAYERS AS ONE TRUE SHAAR HA RAHAMIM! 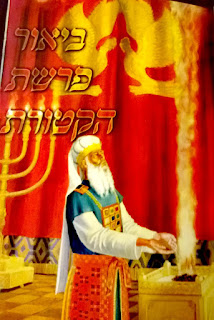 🌿🌿🌿🌿🌿🌿🌱
'WHEN' MASHIAH IS HERE
JEWS WILL NOT DIE
THERE WILL BE NO SICKNESS
AMALEKIM WILL BE DIYNG WITH EVERY TUMA AND KLIPOT
BET HA MIKDASH AFTER THIS
TECHIAT HA MEITIM AFTER
..........🖖🕊💐👑🙌🎁
PRAY FOR THIS!
to Crown mashiah so this madness cannot continue!
We SERVE HA KADOSH BARUH HU
WITH EMUNA
WITHOUT FEAR

Message from a Lamed Vav about the Corona Virus 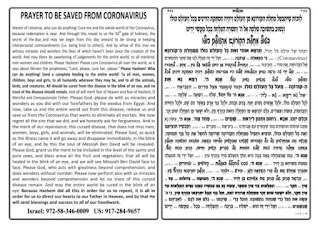 Bs''d ......... Its sort of BUBONIT. Everywhere where EARTHQUAKE was... BLACK PLAGUE, BLACK DEAD.  The easy protein spikes. FAVA, BROAD BEANS, DEAD BEANS, have similar working on DNA of דוד.  See TEHILIM 38 he speaks about the PAIN it causes him. There was ESRTHQUAKE 3.8 YOM CHAMISHI B BOKER in Haifa. Orevim, not tousands, but millions are above places where people are dead. 1for 1. One OREV for every dead. Like Choshech. Makat CHOSHECH. BLACK BIRDS. We are in SHABBAT SHIRA WEEK. LET'S SING. SHIRAT HA YAM. PEREK SHIRA. AZAMER BISHVACHIN before Kiddush (from HAARI that went at age 38 same as Rabeinu, to fix our MIDOT IN ALL SEFIROT now we still can) Shabbat shalom.Sing, like MOSHE, MIRIAM, DVORA, DAVID, RABBI NACHMAN AND ARIZAL DO. Sing AM YISRAEL!
10,000 new cases an hour means that around 250,000 people are falling sick EVERY SINGLE DAY.

https://rivkalevy.com/message-from-a-lamed-vav-about-the-corona-virus/
"The authorities are lying about the true extent of the Corona Virus. Ther…
Read more

BS''D
The last war.  GOG U MAGOG IS THE WAR FOR OUR MIND. For kofrim KORONA. For CHILDREN OF HAKADOSH BARUH HU  the dream of hope as described belove (In the night of Shabbat at 2.30) The seraf hold scroll and read out loud with voice like a wind: ''WE ARE HERE, WE ARE HERE. ALWAYS BEEN SERVING THE HOLY ONE. WE ARE HERE ON EARTH AND SEE THE PILAR OF WITE FIRE, BE NOT AFRAID! IT CONNECTS KISE HA KAVOD WITH YERUSHALAIYM. WE ARE HERE, ALWAYS WHERE THE HOLY ONE IS, TO SERVE HIM. THERE IS NO ESCAPE AND THERE IS NO MORE TIME TO IGNORE. EVERYTHING WAS CREATED FOR THIS MOMENT. SEE. HEAR. KNOW .'' (a chelek of dream during this Shabbat Shekalim)
"bit by bit" BIRURIM ESSER MAKOT
"When he comes at first, poor and riding upon a donkey, all the city's taskmasters and law enforcers will come upon him and torture him with insults and blasphemies, and [people] will say [of him] 'a scorned and poor man riding upon a donkey.'" 'Many will be tested…
Read more

Pharao went to Nineveh(NINUA) and Nineven went to China? What do we know about the real history? History repeat itself. Until we got it. Sincharif and the Terracota army connecred? The SECRET OF THE YEAR 3700 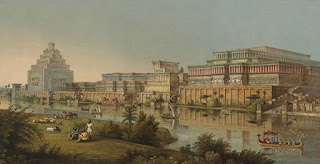 3,700-year-old Babylonian tablet rewrites the history of maths - and shows the Greeks did not develop trigonometry"It's a trigonometric table, which is 3,000 years ahead of its time," said Daniel F. Mansfield of the University of New South Wales. Dr. Mansfield and his colleague Norman J. Wildberger reported their findings last week in the journal Historia Mathematica. Forget trigonometry, 'cos Babylonians did it better 3,700 years ago – by counting in base 60!
Tablet beat Pythagoras by a millennium, may explain how the ancients built pyramids 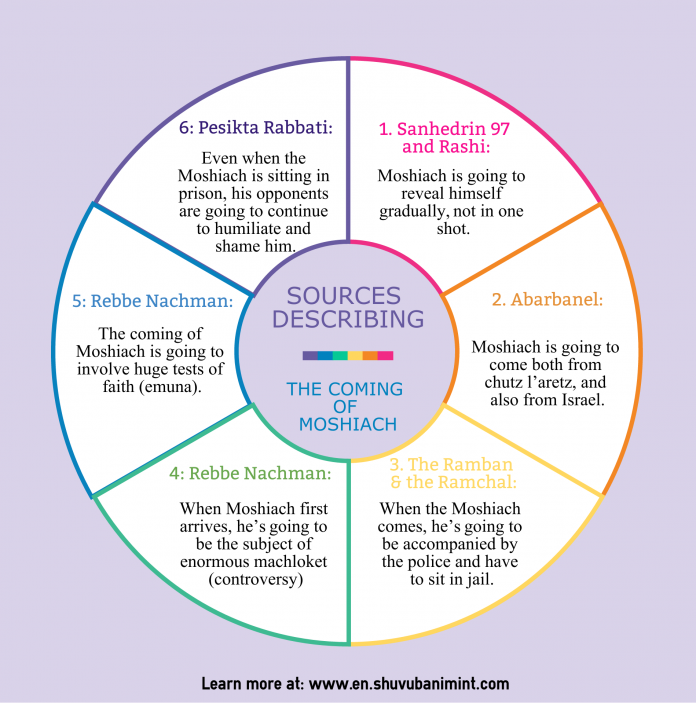